After completing the gunsmithing program at Colorado School of Trades in 1976, David Osmundsen spent over a year with Slim Spurling at Skunk Hollow Forge in Morrison, Colorado learning the basic skills of the blacksmithing trade. His focus then was on iron trade goods pertaining to the fur trade of the 18th and 19th century.

In the 1980’s he worked for most of the decade as an industrial blacksmith forging tools for the mining industry at Bicknell Manufacturing Company while also operating his own blacksmithing shop in Maine. Since then, David worked as a gunsmith and gunmaker in Wisconsin before moving to Buffalo, Wyoming in 1994. There, he opened a forge shop using his old trade name from the late 1970s: Arrowhead Forge.

At present, David’s main focus is education and he offers one to four week blacksmithing classes year round. Students come from all parts of America and Canada to attend the school. When not teaching, he designs and builds ornamental iron gates, railings, building hardware and botanical iron sculptures for clients.

David has created items for dignitaries, including First Lady Rosalyn Carter, and has completed various work for the National Park Service, National Forest Service and Wyoming State Historic Sites. Some his work has been displayed at several galleries across the nation including The Renwick Gallery in Washington D.C., the Museum of Contemporary Crafts in New York, The John Kohler Art Center in Wisconsin, The Craft and Folk Art Museum in California and the Western Design Conference in Cody, Wyoming. David has also accepted commissions from as far away as Australia and Africa. 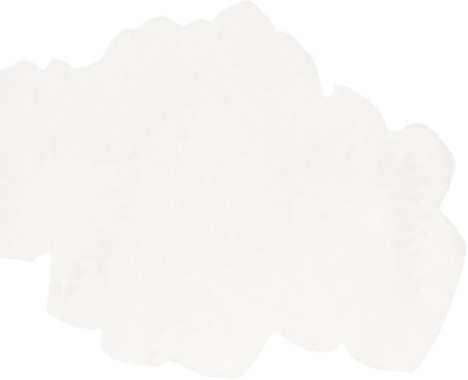 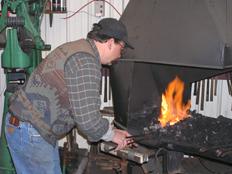 Since moving to Wyoming, David has been enjoying making his mark in the west by creating gates, railings, pot racks, fireplace tools, fire screens, cabinet hardware and business signs for people who appreciate forged iron art and sharing this art form with the public through demonstrations and workshops.

"My goal is not to duplicate nature but to borrow designs from the environment and create functional iron objects using those designs."

Historic Location - David Osmundsen lives in a small town, Buffalo Wyoming at the base of the Bighorn Mountains. His 1890’s home was originally owned by a blacksmithing family and his shop, next to the house, was built on the site where they did some of their work shoeing horses and repairing carriages. Visitors are welcome but as Osmundsen works alone, the sign on the door reads, “OPEN BY CHANCE OR APPOINTMENT”.